Seattle ceramist Lynne Hobaica is winding up her three-week residency in Perugia as the 2018 De Poi Award recipient. She is the third artist to participate in the exchange program.

A presentation and discussion of her work will held June 11 in Perugia at the library of the Accademia delle Belle Arti (Academy of Fine Arts). We thank our many partners in Perugia who hosting Hobaica during her residency. Partners include the Academy of Fine Arts, Perugia-Seattle sister city association, City of Perugia, Antica Deruta and Chiara De Poi.

Hobaica, below, a native of Phoenix, received a BFA from Syracuse University, N.Y., and an MFA in sculptural conceptions/ceramics from the College of Fine Arts in Linz, Austria.

Luongo, a journalist and teacher, is originally from Naples but has lived in Perugia for 23 years. At the event, she shared her passion for food with our group, bringing a little piece of Italy to the Pacific Northwest. We learned more about each dish served, its ingredients and how to prepare it.

Join journalist and Perugia resident Maria Lucia Luongo on May 22 as we celebrate the food and stories of Italy, and Naples in particular.

A professor of the history of Italian cuisine at the Pieve International School in Umbria, she is originally from Naples.

From 5:30 p.m. to 9 p.m., Luongo will lead a discussion about Italian food. We’ll enjoy a delicious four-course dinner with recipes drawn from her book, “Cucinaria: Letters from the Kitchen,” a bilingual salute to the home cooking of three Neapolitan families who shared their recipes, stories and friendship with the author.
The event will be held in Caruccio’s Culinary Event Center on Mercer Island, owned by SPSCA members Lisa Caruccio and her husband Rino, a native of Italy. The event center forms an elegant backdrop for Luongo as she talks about the background and preparation for each course. A few copies of her cookbook will be available for those who wish to purchase them.

This event is being co-sponsored with Il Punto Italian Cultural Center.

Sister Cities were founded during the Cold War, when we needed to find commonalities, build friendships and work together for peace. Seattle-Perugia Sister City Association and 18 other sister cities in Seattle are still at it, 60 years later!

Today, understanding and exchange around the world is just as important, if not more so, and has just as much impact. We have almost 1,600 members in all our sister city organizations supporting this citizen-to-citizen diplomacy. Join them and help us keep working toward peace.

#GIVEBIG is MAY 9. Make your gift here.

This year’s Seattle International Film Festival offers seven films from Italy, along with a few others that were directed by Italians. See the full line-up here. You can search by country, genre, day, time and several other search filters. Tickets go on sale to the general public May 3.

Our group sponsors one film each year. This year the sponsored film is “The Place,” directed by Paolo Genovese. Born in Rome in 1966, Genovese directed dozens of commercials and then made his film deput in 2002 with A Neapolitan Spell (2002). He has also directed The Immature (2011) and Perfect Strangers (2016), the latter winning the Award for Best Screenplay in an International Narrative Feature Film at the Tribeca Film Festival, and Best Film at the David di Donatello Awards. 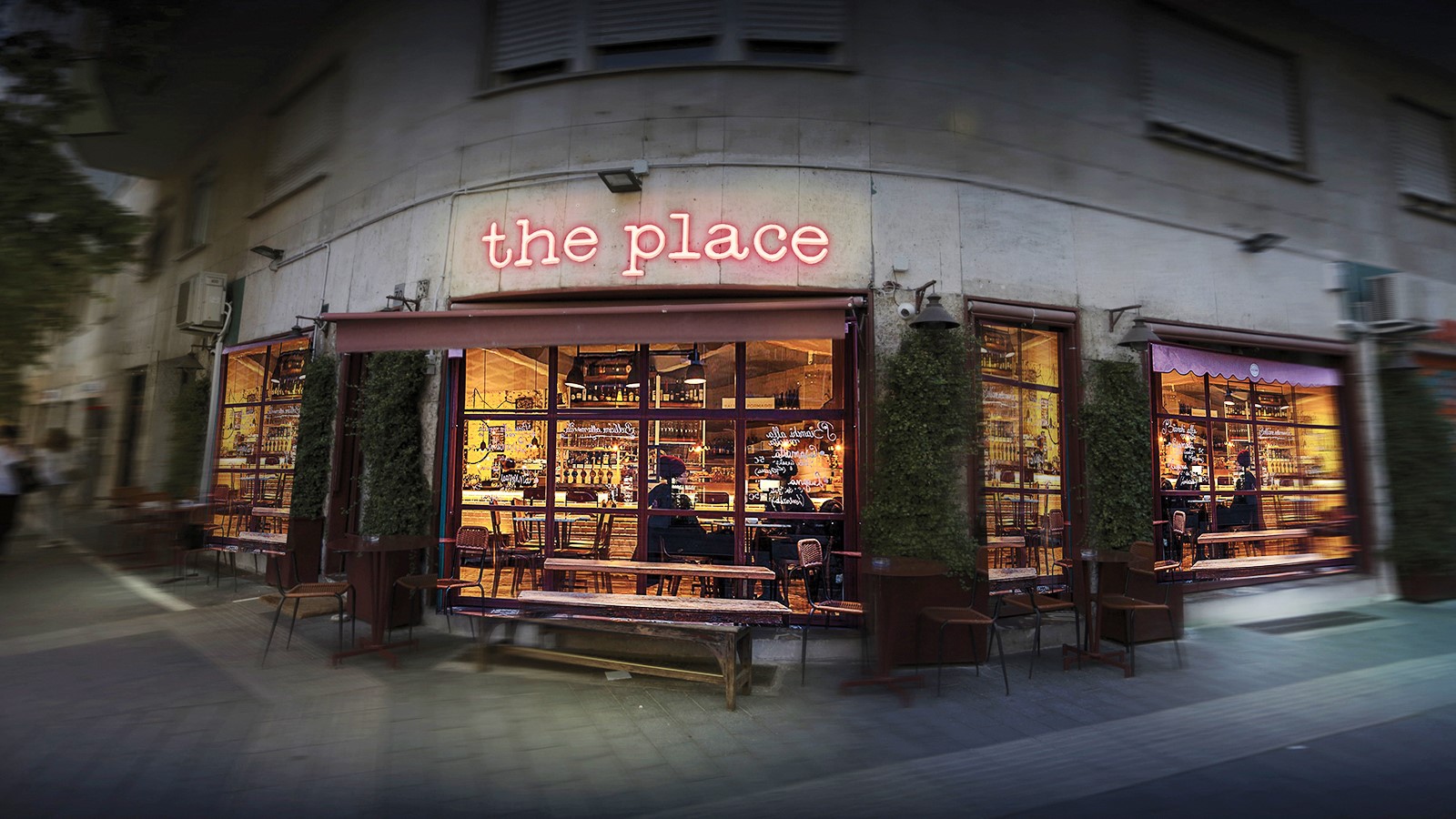 “The Place” tells the story of a mysterious restaurant patron who grants strangers their greatest wishes as long as they complete the peculiar task he assigns them. The film premiered in Rome in 2017 and was loosely based on the American TV series “The Booth at the End.”

Join or renew your sister city membership online today! Membership is only $25 for individuals, and $35 for couples.