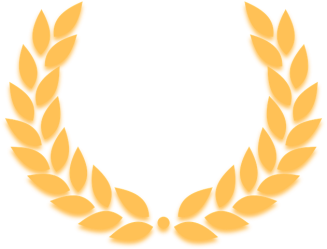 We thank the hard-working volunteers who helped put this together, including very heavy lifting from some of our own Seattle-Perugia members. Headquartered out of Washington, D.C., the "Sister Cities International congratulates Seattle Sister Cities Association for their remarkable efforts and achievements that advance the people-to-people movement and citizen diplomacy!"

You can still pick up your copy of The International Table; Recipes from the Seattle Sister Cities, at Casa Italiana in Tukwila, WA. Thank you to all of our members and supporters who have purchased a cookbook for themselves, or as gifts already!